The Bourne Academy welcomed former students and staff to the launch of the Alumni Association, where guests celebrated over 100 years of education. 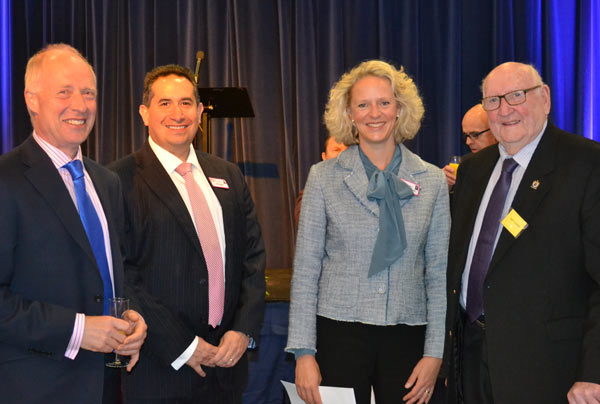 Photographs and memorabilia from the very early years to the present day were on display and current Year 10 students were in attendance to give tours around the site, swapping stories of days gone by with those of today!