Every year Academy students and staff raise a large amount of money for worthwhile caused, from doughnut eating, cake and biscuit sales to sponsored walks and gungeing a Head of House.  Everyone is willing to take part to raise funds for much needed charites:

The Maasai Warriors have visited the Academy on several occasions putting on a show of Kenyan dance, music and speaking about their life and culture in Kenya. The Osiligi Charity was formed in 2009 to help raise funds for the Osiligi Maasai community with two main projects in mind - education and clean water. In 2011, after their first visit to the Academy, the charity decided to adopt the Academy colours for their own uniform for their new school - Osiligi Obaya  Primary School.

Several years on, the school now has a reputation for being one of the best schools in Kenya. It has fully qualified excellent teachers (teacher's houses are built to attract them), electricity, water, books, computers and event broadband Internet. Numerous fundraising efforts were made including a 4 Mile Walk (the distance Kenyan pupils walk to and from school every day),in the Academy grounds.  Students also took part in an ASPIRE Day Charity Walk, starting at various locations around Bournemouth, with their Head of House, House staff and fellow students.  Bournemouth North Rotary Club also very kindly sponsored the initiative with an extremely kind donation.

Children in Need and Comic Relief

Every year, staff and students support and fundraise for both of these national charities.

Students bake cakes, organise a sponsored silence and in the past foolhardy staff took dedication to another level by agreeing to be sponged by students.

Each Christmas, all staff and students dress in Christmas Jumpers for a day, the atmosphere is very festive.  Everyone donates £1 to charity.

On the same day staff and students are encouraged to bring in a tin/jar of food (or other non-perishable item), for 'The Hope Foundation', a charity that has helped families within school over the Christmas period with food and gifts. 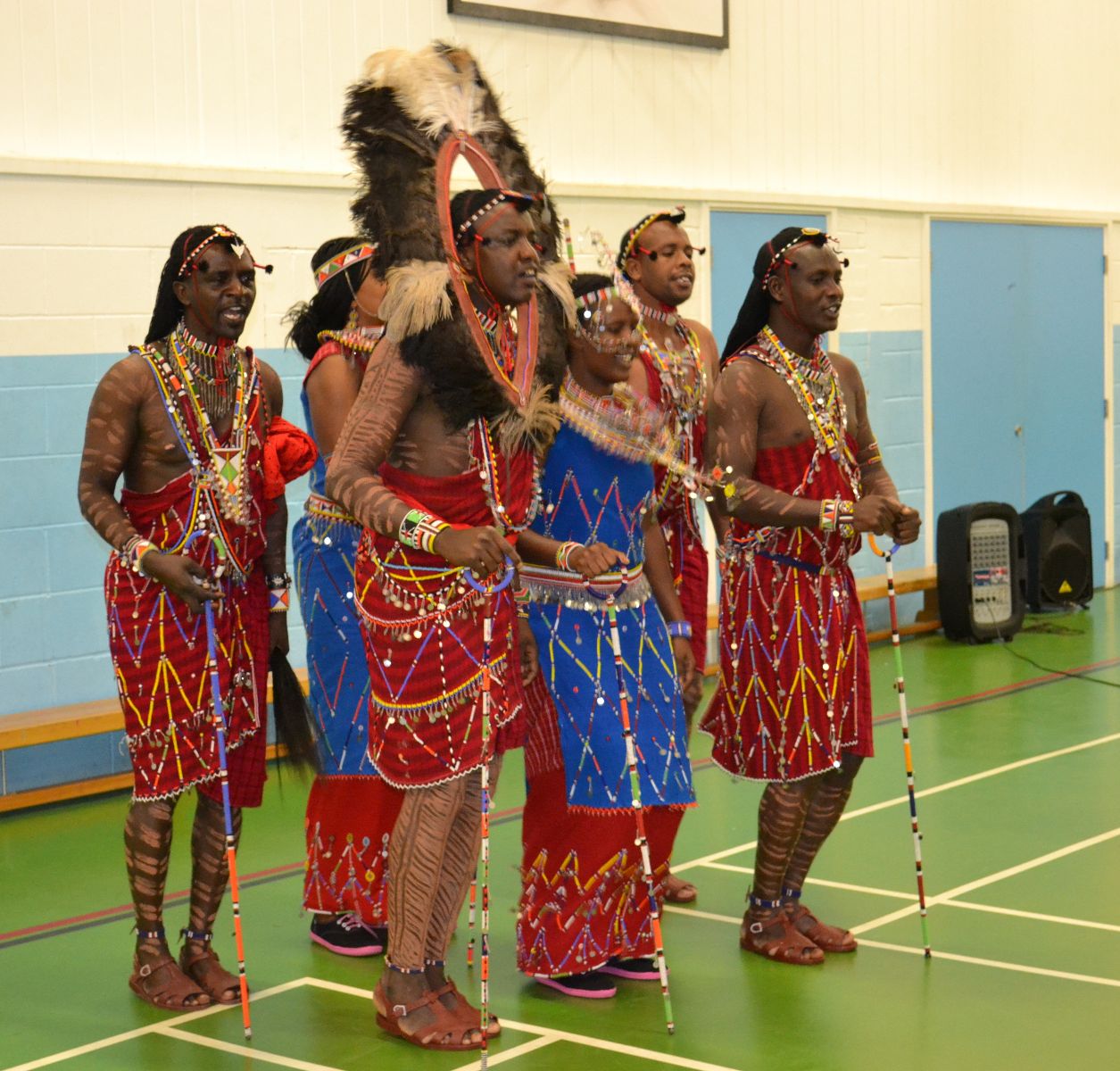 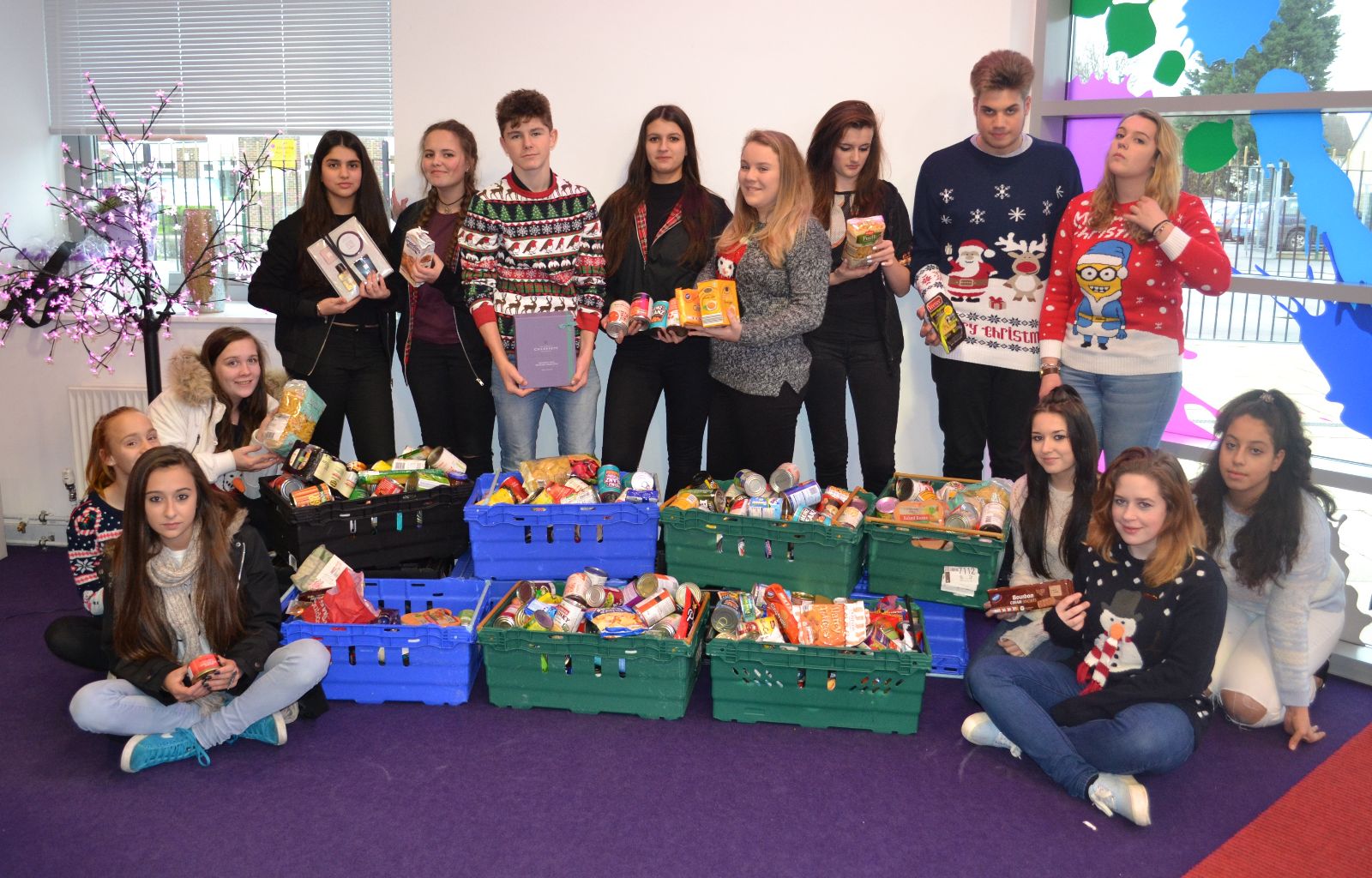 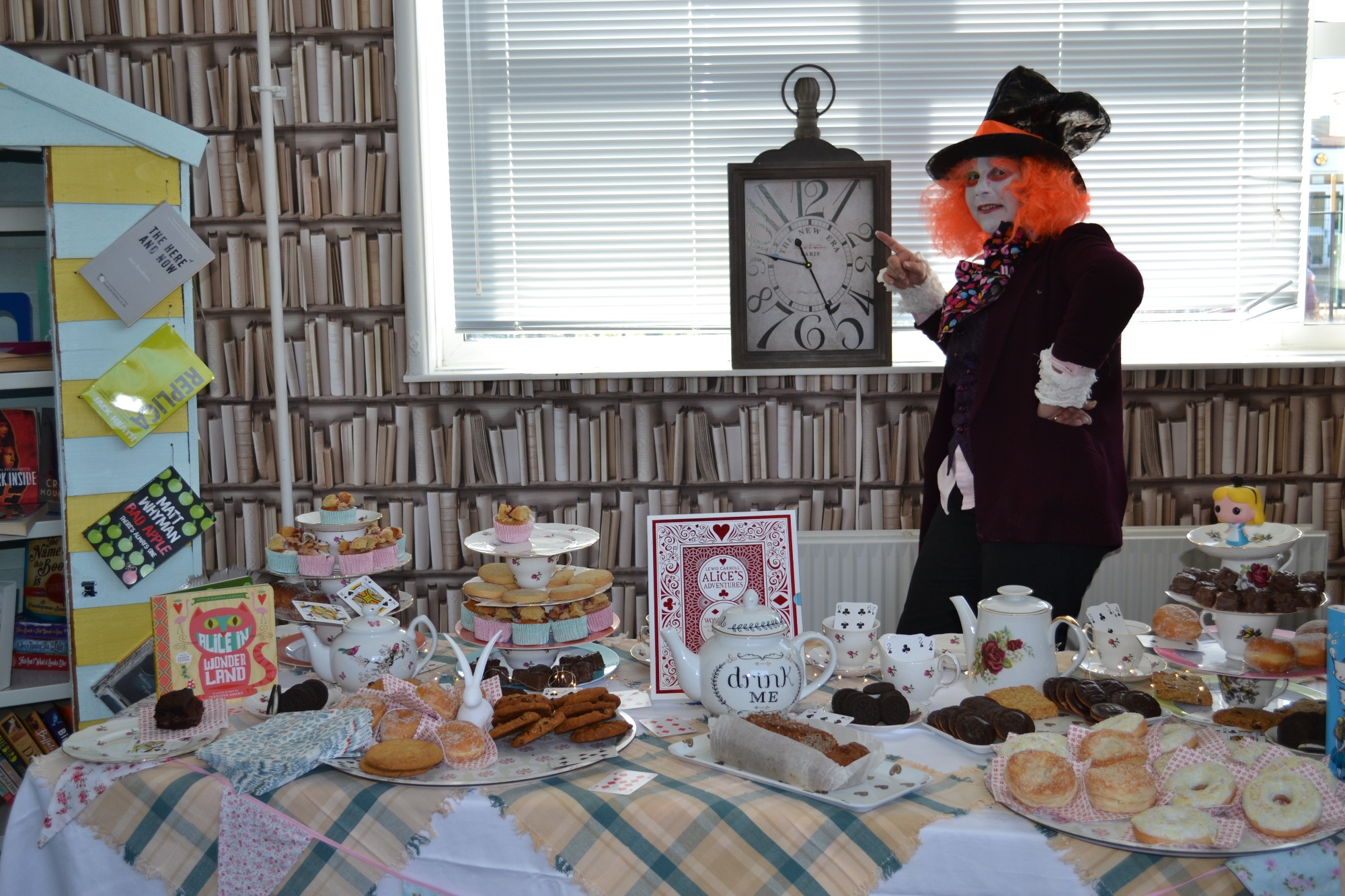 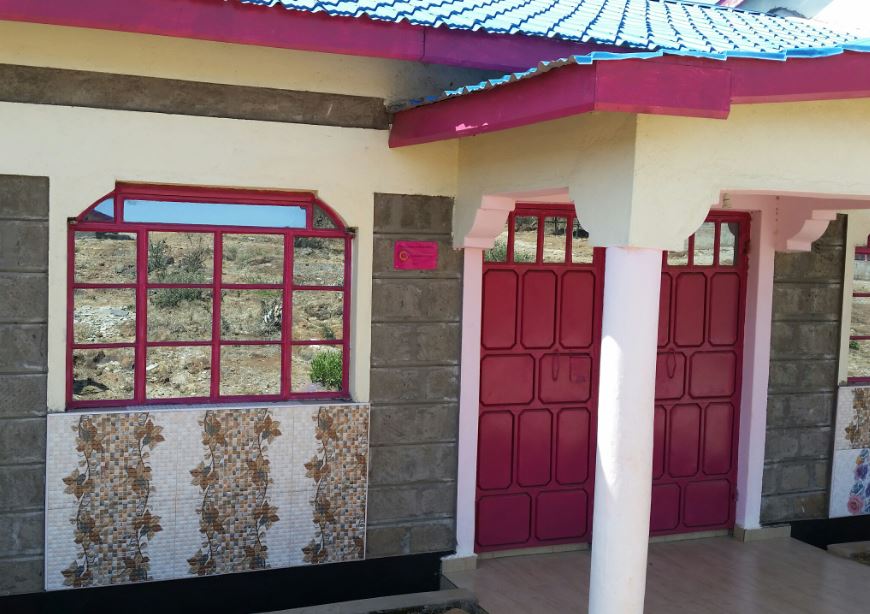 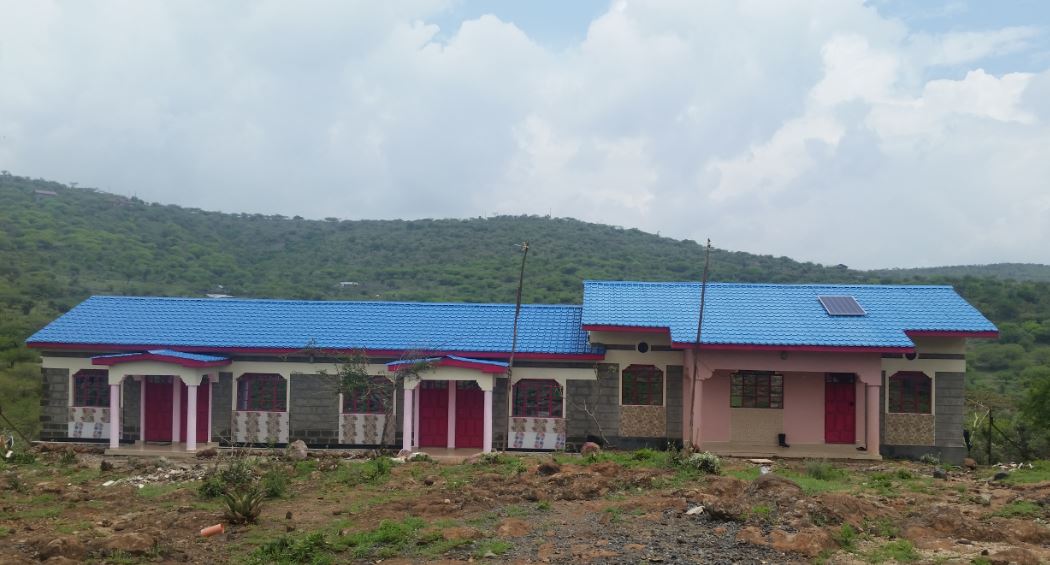